Hello, everyone. I’m Producer U.
Today, I’d like to explain the general plan for hololive Alternative’s main project: the metaverse project “Holoearth.”

This project will use a variety of media to bring the world of hololive Alternative, “Holoearth,” to life in virtual space. Our goal is to allow all hololive fans to experience this world alongside the talents of hololive production. To that end, our newly formed in-house development team is already hard at work.

The metaverse project “Holoearth” consists of several subprojects, which are being developed in parallel.

We are developing an open-world sandbox game in which players can go on adventures and experience daily life. You can battle monsters, build a house to live in, and immerse yourself in the world of Holoearth. Every player will have a new story to tell.

This lobby will serve as the gateway to Holoearth, where you can meet and converse with other fans. Here, you can recruit a party to go adventuring within the sandbox game. We are also hoping to hold special events in this space in the future.

We are developing an avatar creation system to allow prospective adventurers to create the bodies they will inhabit when they enter the world of Holoearth. Through the course of your adventures and daily interactions, you will be able to collect, equip, and customize various outfits, equipment, and accessories for your avatar body. 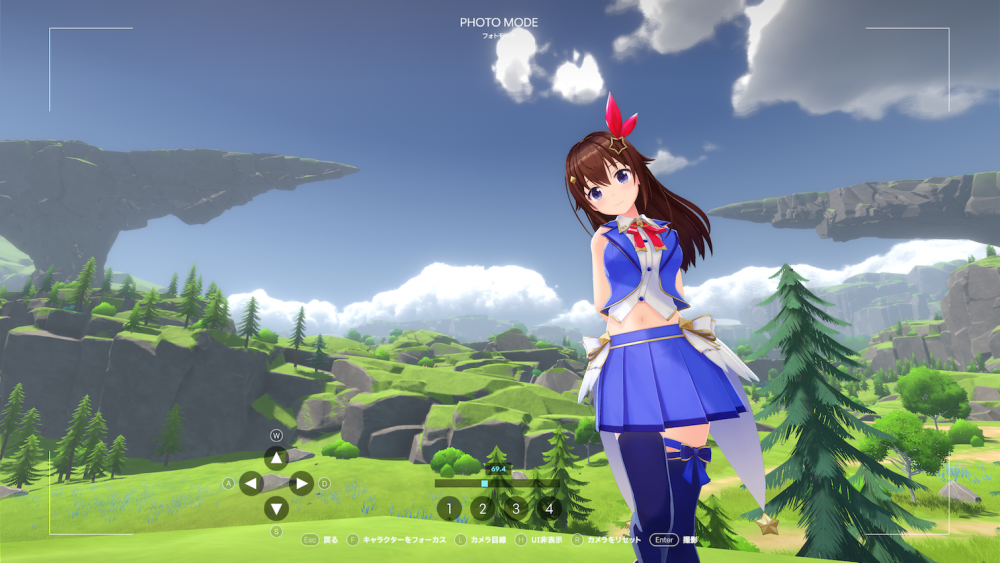 In the long term, we would like to integrate all existing subprojects into a single service that we would provide to the fans.
Initially, PC would be the only supported platform, but we plan to add mobile support later, with some delay. We estimate 1 to 2 years of total development time, but we are considering using alpha/beta tests and early access to let fans experience each of the subprojects as soon as possible. We will continue to provide periodic updates on the development, so keep your eyes peeled.